When BBCOB Comms and Timeline-TV approached us about getting connectivity out of some the remotest parts of Alaska for the amazing BBC programme Wild Alaska Live, the Telenor Satellite’s OU team’s motto “No Mission Impossible” kicked in. 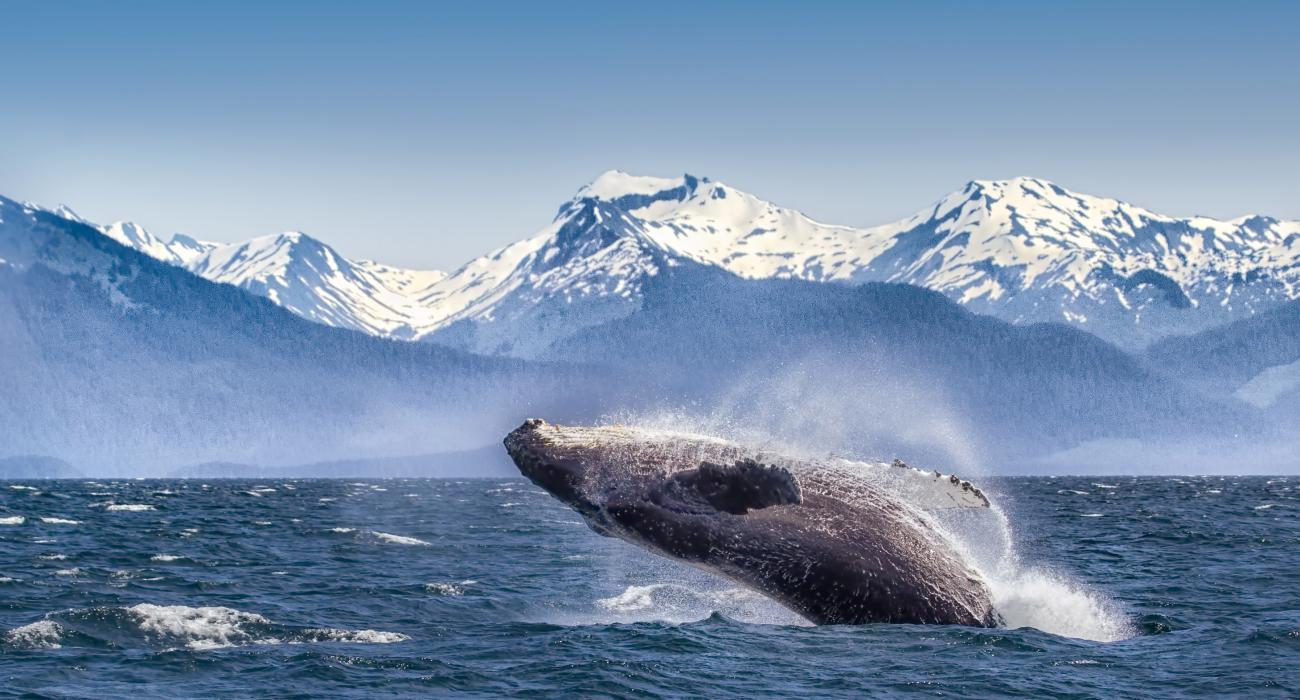 The OU team relished the challenge of being involved in something so exciting and unique.

Telenor Satellite was faced with the challenge of finding several Ku-band satellites with coverage over Alaska with connectivity to the US and UK.

Multiple paths were required out of four locations, as well as reverse vision feeds to enable the main studio to keep in touch with the remote sites. One of the locations where a small studio & uplink was located, Katmai National Park, only source of power were batteries, charged by solar panels and hydrogen fuel cells. Even with state of the art SSA’s this limited the up-link to 50W. Telenor was faced with the challenge of finding a satellite “hot” enough to get the job done. 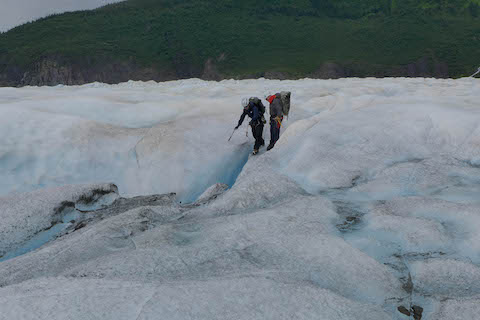 As well at satellite coverage, fibre was used to provide the transatlantic connectivity to and from the US.

“Telenor definitely had the easier job, coordinating the coverage from the office, compared to the operational team working in challenging conditions in Alaska”, commented Zara Evans, Bookings Manager at Telenor Satellite. Over the two weeks testing and filming, Telenor booked over 140 feeds, all without a single glitch.

“The Alaska project was very complex with three uplinks in Alaska for sending content into the hub and for two live broadcasts each day for UK & US viewers.  We depended on Telenor to find the right satellite capacity to make it all work. The booking team at Telenor Satellite are so efficient and coped really well with loads of changes, three time zones and varying channel bandwidths. There were a lot of things to worry about on Wild Alaska Live but thanks to Telenor, sat space was not one of them” commented Nick Buckley, Head of Operations at Timeline Television.

“At the Main Site we had connectivity requirements far in excess of just pictures and sound! With a live show centred on animals appearing for us, “on cue”, nothing stayed the same for long! We felt totally supported by Telenor Satellite with the many daily changes we requested to them. They also helped the project by installing an interest in our programme with the Satellite owners who then found it easier to accept some of our non-standard workings!” commented Chris Cobb, Vice Chairman of BBC OB-Comms Ltd. 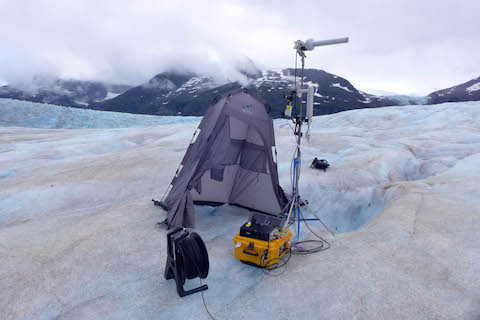 Wild Alaska Live was a major three-part series event for BBC One, produced by BBC Studios’ Natural History Unit and co-produced by PBS.