Telenor Satellite has provided essential satellite capacity for BBC’s popular Springwatch series many times since it was first aired in 2005, but this year that need for satellite connectivity has been taken to a different level. 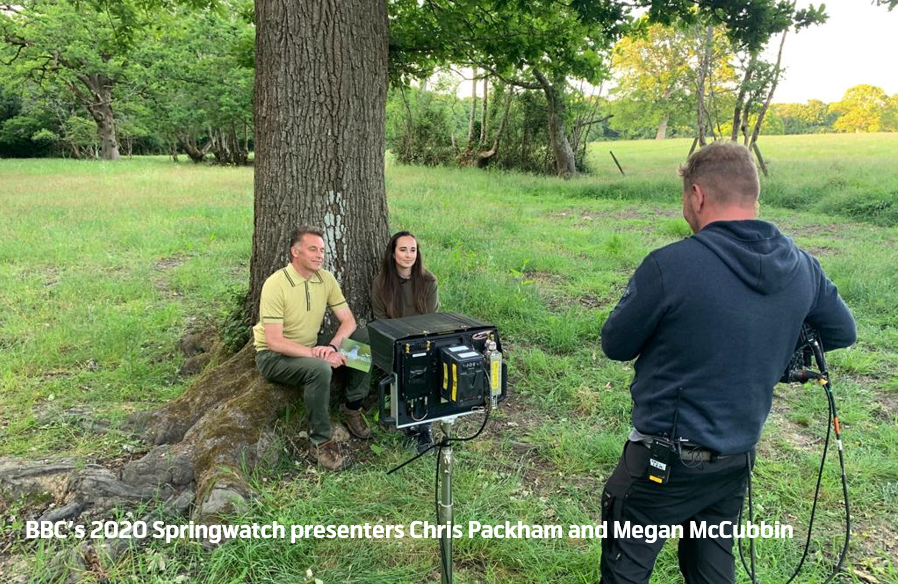 While many of the world’s population have been sitting in doors, waiting for the pandemic to pass, we tend to forget that the rest of the world, the non-human part, has been relatively unaffected. In actual fact, for many species, the pandemic has literally thrown them a lifeline.

And nowhere can this reality be better seen than on BBC’s Springwatch. Offering the opportunity to observe nature as it awakens after a long winter, it has been shining a spotlight on the natural world at a time when far too many of us are unable to get out into the countryside ourselves. 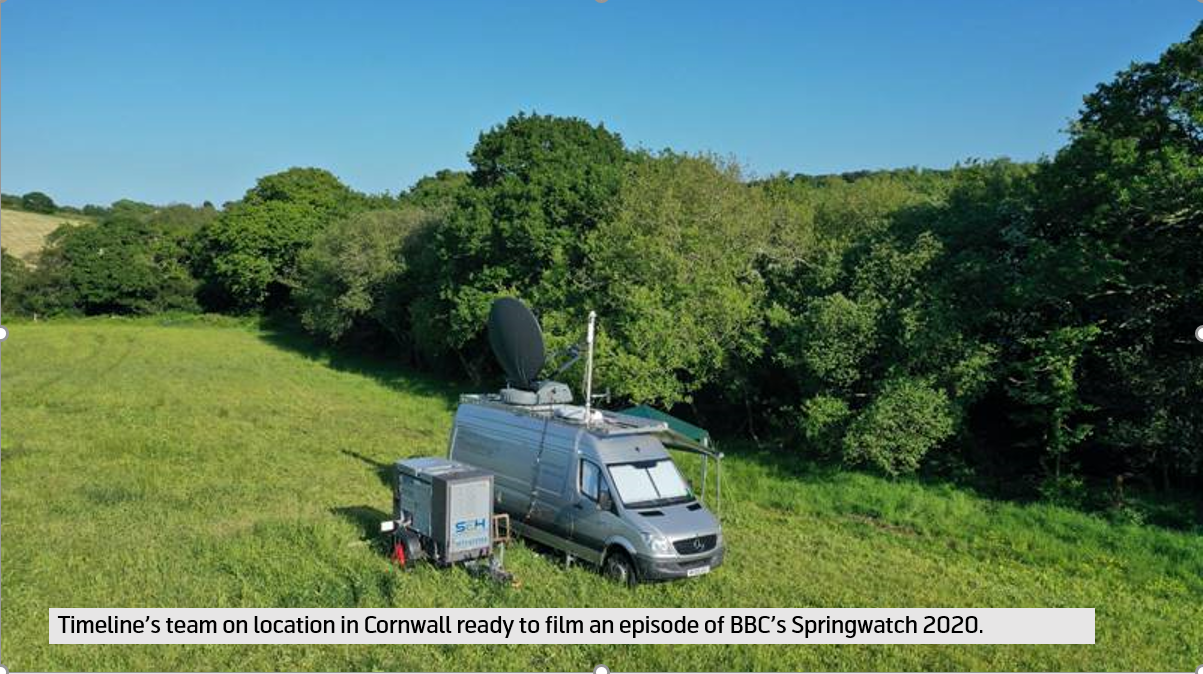 But Springwatch would not exist if it were not for the technology that supports it, particularly at a time of social distancing where connectivity has to be provided through that technology.

Telenor Satellite has provided essential satellite capacity for Springwatch many times since it was first aired in 2005, but this year that need for satellite connectivity has been taken to a different level. With presenters based in the New Forest, Wales and Cornwall, satellite communications have been ensuring that working remotely has not resulted in any loss in quality of the programme.

Timeline had recognised the necessity for remote production and put into place a strategy for dealing with the social distancing requirements but still fulfilling the specific needs of an outside broadcast such as Springwatch.

The result of this collaboration between the BBC Studios Natural History Unit, Cloudbass (wildlife hub), Timeline and Telenor Satellite is that Springwatch has become one of the few new live productions to be aired during the pandemic. And all this despite the difficulties of working with the almost non-existent internet connectivity of the Cornish locations.

The production itself has involved multiple camera feeds in different locations along with a reverse vision feed to all locations from Timeline’s Ealing Broadcast Centre where presenter sites are being downlinked. Using a mix of KA and IP connectivity, a small group working in the gallery, a mobile earth station and the rest of the production team working from home (even the graphics operator is providing live captions and graphics feeds remotely), it is a very dispersed way to make a show but it has worked well.

Providing reliable and stable connectivity is an essential part of occasional use satellite provision but, just as important as that, building trust and understanding between all parties means that everyone can get on with doing their job, secure in the knowledge that the technology will support them.

Find out more about our global Occasional Broadcast Use services.