For Telenor Satellite, ensuring the future of the satellite communications industry is a prime concern, and we are delighted to have played a part in an exciting project which has just come to fruition. 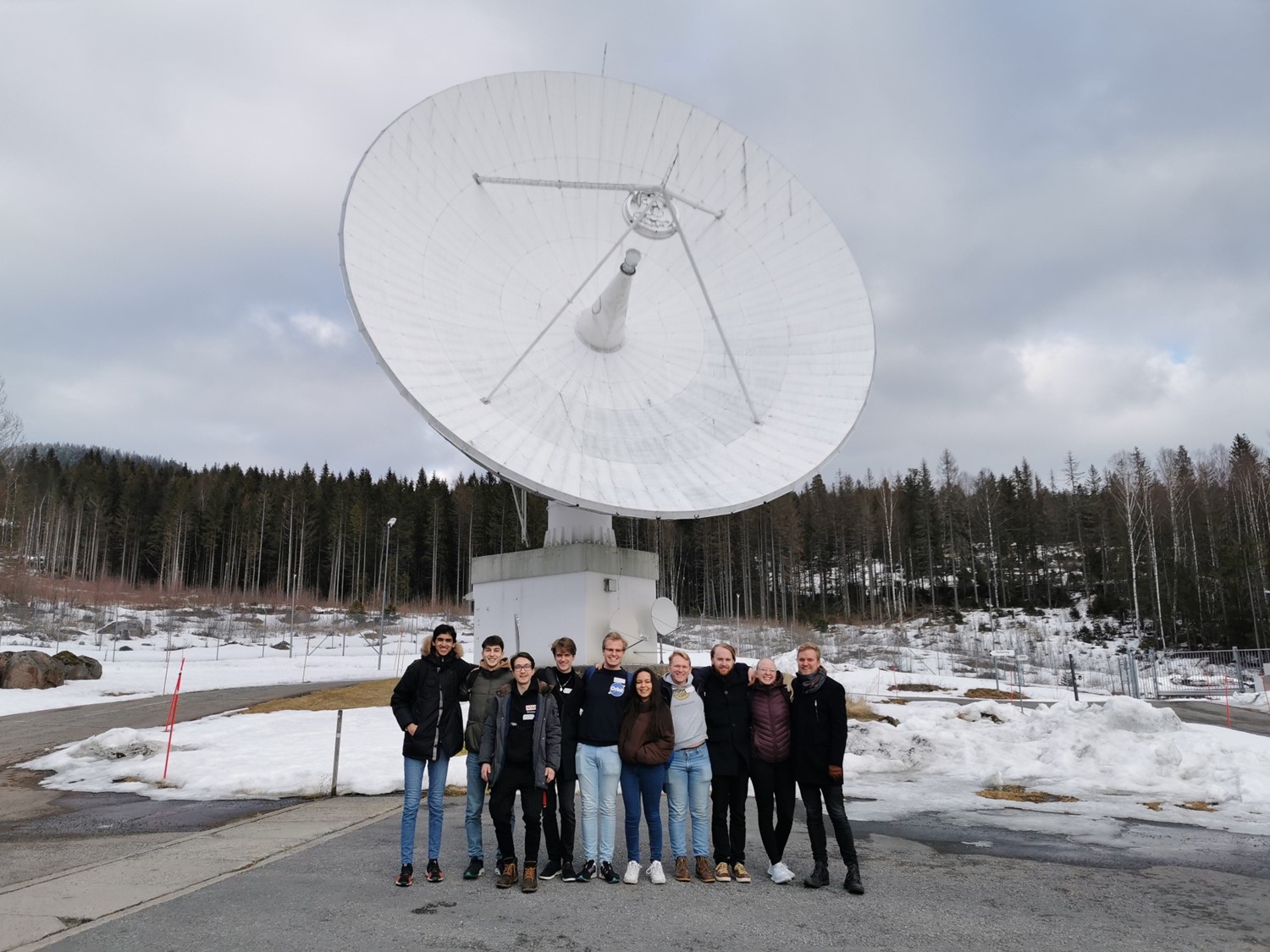 ORBIT NTNU is made up of a group of Norwegian University of Science and Technology (NTNU) students who have a passion for space and spend much of their free time pursuing that passion. With the backing of a number of space technology companies in Norway (including Telenor Satellite), the group, made up of students from fields ranging from mechanical design and electronics to software engineering, management and marketing, has successfully built its first satellite using commercial parts developed for regular consumers and adapting them for space.

Starting in 2018 as an ORBIT NTNU pilot project and using a Raspberry Pi as their payload computer, the students have succeeded in building a satellite which can operate in a low earth orbit (530-558 km) featuring five cameras and an external LCD screen onboard. The external LCD-display displays pictures sent in by the public and one of the cameras, mounted on a measuring tape arm, photographs the screen with the Earth in the background.

After several years of dedicated work by the ORBIT NTNU team, the satellite was ready for launch in March 2022. It was sent into orbit on a Falcon 9 as part of the Transporter 5 rideshare mission on 25 May 2022, launched by SpaceX from the Space Launch Complex 40 at Cape Canaveral, Florida.

Telenor Satellite supports space engineers of the future
The relationship between NTNU and Telenor Satellite began with a request from ORBIT NTNU to Telenor Satellite’s Director of Satellite Operations, Richard Buckley, for their team to visit the company’s facilities so that they could understand how a satellite company operates. Unfortunately, it took a while to put a visit in place due to the severe restrictions placed on the satellite operations department by COVID. However, once the two teams had met it became clear that Telenor Satellite could provide technical support.

A rewarding experience
Peter Elliott from the Satellite Operations team here at Telenor Satellite has been providing technical support and advice to the students. “It has been enjoyable to be working with students who exhibit such enthusiasm for the space business”.

Telenor Satellite has signed a three-year sponsorship agreement with ORBIT NTNU to provide both technical and financial support.

Looking to the future
Richard Buckley also sees other benefits going into the future, “Finding exceptional talent is always a challenge for companies, particularly in the field of technology, but we have come across many gifted young people through the course of the project, and we are keen to continue to support them and their peers as they learn more about space and the satellite industry.”

To read more about the SELFIESAT project, visit https://orbitntnu.com/
To learn more about Norwegian University of Science and Technology (NTNU), check out https://www.ntnu.edu/