Broadcasting live for three hours daily over a six-week period is demanding for any broadcaster, so imagine throwing into the mix a different location every day, and all without a fixed land connection. 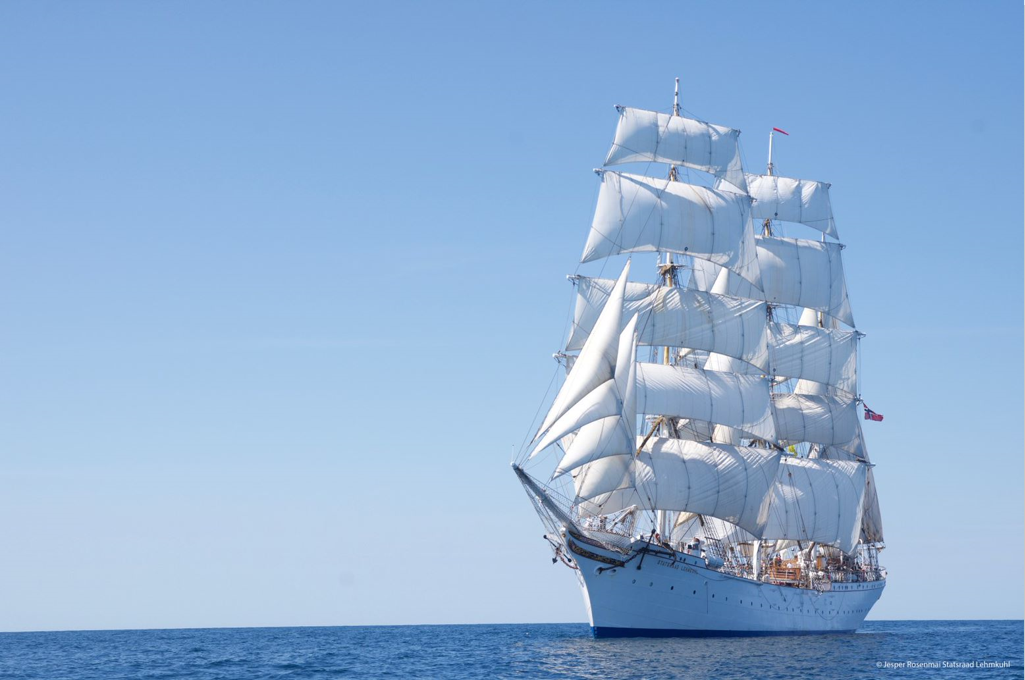 Broadcasting live for three hours daily over a six-week period is demanding for any broadcaster, so imagine throwing into the mix a different location every day, and all without a fixed land connection.

That was the situation for the NRK (Norwegian State Broadcaster) production team based onboard legendary Statsraad Lehmkuhl as it sailed down the coast from the northern tip of Norway to Bratteklev in the south (with a side trip to Lerwick in the Shetland Islands) during the summer of 2021. Broadcast of “Sommerskuta Minutt for Minutt”- a slow TV show filmed onboard was enabled by the robust satellite communications links provided by Telenor Satellite.

To the delight of thousands of viewers at home, whether dipping in and out of the slow TV show or following it every step of the way, a seamless transmission of the much-awaited program was maintained throughout and supported by Telenor Satellite’s expertise and reliable connectivity.

To ensure uninterrupted streaming, 20/10 Mbps on Ku-band were supplied via THOR 10-02 satellite using the Newtec Dialog® platform. With this service Statsraad Lehmkuhl was able to use a relatively small maritime antenna to transmit a high bitrate, so neither the aesthetics of the ship nor the quality of transmission were compromised. 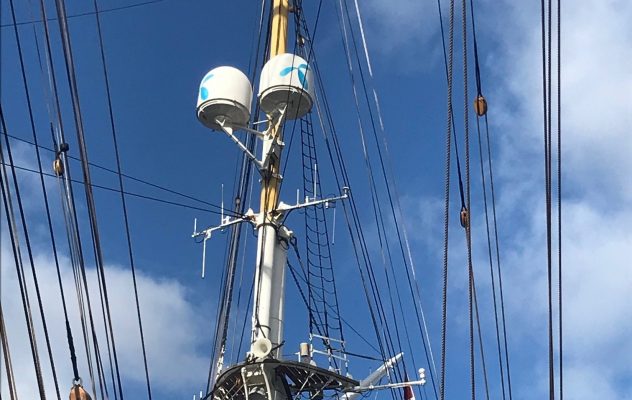 Learning the ropes – at sea and at home

As Norway’s oldest sailing ship at 107 years old, Statsraad Lehmkuhl is used to attracting attention wherever it sails. But this summer, the ship, its crew and 30 plus ‘fellow sailors’ selected from the large number of volunteers angling for a chance to sail on this magnificent vessel, were continuously in the spotlight as the ship took in 29 Norwegian ports as well as Lerwick in the Shetland Islands.

While the volunteers were learning the ropes and exercising their muscles hoisting the sails, the production team were making sure that those on land were able to share in the experience from the comfort of home.

A quiet life in the spotlight

“Sommerskuta Minutt for Minutt” followed the ship throughout its journey, giving viewers glimpses of the breath-taking scenery of the Norwegian coastline in real time, while also allowing viewers to experience life onboard a sailing ship, not just the highlights but the ‘minute by minute’ joys and trials of a life at sea.

Also making cameo appearances were well-wishers lending their support from land. People (and dogs!) turned out all along the route for the opportunity to see Statsraad Lehmkuhl and its crew of professional sailors as well as those amateurs who had joined the ship for a first experience of sailing.

While the main focus of the communications links was on the slow TV show, for the crew members and NRK production team it was just as important that they had access to connectivity during their (limited) leisure time and to stay in contact with their families and friends back home. And last, but definitely not least, Telenor Satellite also supplied connectivity to support the operational needs of the vessel throughout its journey.